Yvonne Ferrari, Church Council member and President of the Kerkfabriek writes about her recent experiences in Calcutta:

Qualifications to volunteer:
Hearts to love and hands to serve
(Mother Teresa)

I feel very privileged to have once again been given the opportunity to follow my desire to work as a volunteer overseas. This time, I went to the city of Calcutta in Bengal India to work for the Missionaries of Charity that was founded by Saint Teresa of Calcutta (1910-1997). This is the place where she did such wonderful work caring for the ‘poorest of the poor’, work that is still being carried out today.It was a completely new experience for me compared to my three stints in Africa on the Mercy Ships, where I worked in hospital environments.

I left home in February with just my return ticket to Calcutta in my bag and a reservation for one week at a pension/rooming house that had been recommended. The instructions on the website of the mission’s mother house said: ‘no need to contact us before your arrival, just turn up on a Monday, Wednesday or Friday to register’, which is what I did. I was a bit wary of such an easy-sounding system, I must admit, but it worked just as described on the website. There are six mission homes which rely on volunteers and I chose to work in two different settings. Firstly, with mentally and physically handicapped girls, some who were also blind and deaf, and also with frail and mainly elderly women, many of whom are nearing the end of their lives. We worked six days a week with a day off on Thursdays.

My day started at 7.00am. This is when all the volunteers meet in the mother house for prayers, to welcome new volunteers and say goodbye to those going home. In a city as noisy and chaotic as Calcutta, the peace and tranquillity of the mother house Chapel, which houses the tomb of Saint Teresa, became a place of refuge and a vital part of my day.

Every day began with the laundry, which was washed underfoot in a large, sunken, step-in basin that resembled a small swimming pool. Sheets, day clothes, nightwear and masses of underwear were trampled on by the local ladies we called masi (meaning aunty). My job was to wring out the washing by hand and hang it out to dry on the roof. This entailed carrying the heavy, sopping-wet washing up three flights of stairs.  I still have aching thumbs from all the wringing: there was not a mangle or spin-dryer in sight. Nevertheless, everything dripped and dried in record time due to the sweltering heat.

Next, I helped in the girls’ classes doing easy handicrafts, teaching them numbers in English or colouring. This was repeated every morning as learning anything was a long and slow process for the girls. We would feed them at lunchtimes although it was often very difficult. Some of the girls are unable to swallow properly and others wolfed their meals without chewing. This often resulted in them spluttering and spitting the food all over me!  After lunch, it was time to take the girls to the bathroom, then to bed for an afternoon nap. Working with very handicapped girls was a new experience for me. At first, I was taken aback by their twisted bodies, frightened that I would hurt them by forcing their deformed arms and legs into clean clothing. Most of them were incontinent and needed changing at least three or four times a day.

The elderly and sick women in the other mission house presented different challenges. The laundry was the same except the home did have a big spin-dryer due to the number of blankets which had to be washed and dried five times a week. The washing was more pleasant to deal with as most of the ladies could either manage to go alone to the toilet or at least ask (in time) to be taken there. Just before lunch there was an hour in which we could sit with them, sometimes just holding their hands and whispering a few quiet, soothing words. Others loved to have a massage with Nivea cream or coconut oil to soothe their aching bones and dry itchy skin.

Some of the ladies were bedridden so the volunteer nurses and nuns would tend their open wounds and bedsores before a volunteer gave them lunch. Most of the other women fed themselves, eating expertly with their right hand and finishing every grain of rice. When I tried it, there was more food on the floor and down my clothes than ever reached my mouth! Thank goodness for spoons.

The comradeship amongst the volunteers was immeasurable. From day one I felt that our shared experiences brought us closer together. We all became firm friends in just a few days. I shared jobs with so many different nationalities of all ages and backgrounds. Some were professional nurses and doctors, others were secretaries, teachers, a young lawyer from Chile, an air hostess from Argentina and young Japanese student backpackers on a round-the-world trip. I even hung the washing out to dry alongside two priests, one from Southern Ireland and one from France, who were both great fun, each taking a few months off from their parish duties to do volunteer work with the Sisters and Brothers of Charity.

Regardless of our different backgrounds, I’m sure that every volunteer received, like me, a precious gift of knowledge, understanding and love. One that has enriched and humbled our lives forever, set the path to our future life and, above all, left us with a deeper love of the Lord. 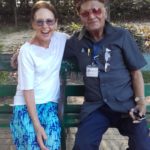 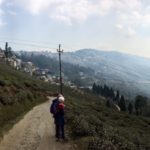 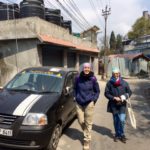 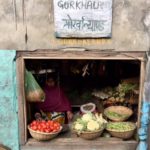 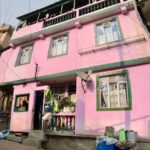 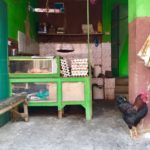 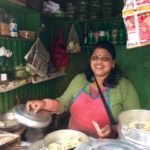 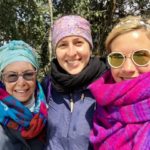 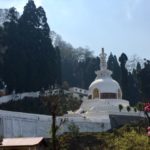 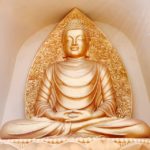 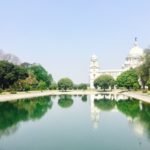 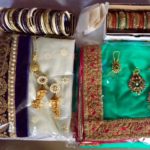 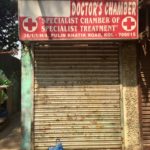 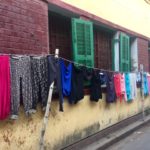 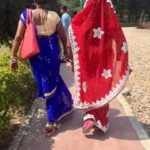 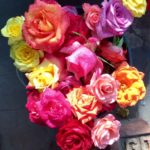 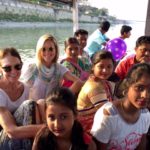 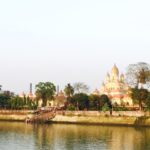 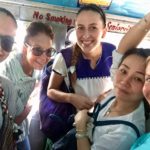 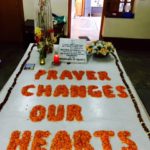 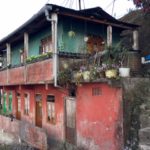 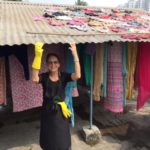